The engineering team and social workers at Developmental Action without Borders / Nabaa and in partnership with the municipality of Borj Hammoud have provided a training on the two forms of detailed survey of damaged residential units and the socio-mental health needs of those affected, where a volunteer engineers and social workers from Naba’a, World Vision, and students from Beirut Arab University have been targeted.

Then, the volunteers who participated in the training started the implementation on the field, where working groups of engineers and social workers were formed to visit victim’s houses in Burj Hammoud area, as the social questionnaire has been filled out for each family.

Where the work groups of the volunteers will be working on completing the work in Burj Hammoud area, to reach all affected units within the upcoming twenty days, as they’ll be followed-up by Nabaa’ and in partnership with the municipality of Borj Hammoud. 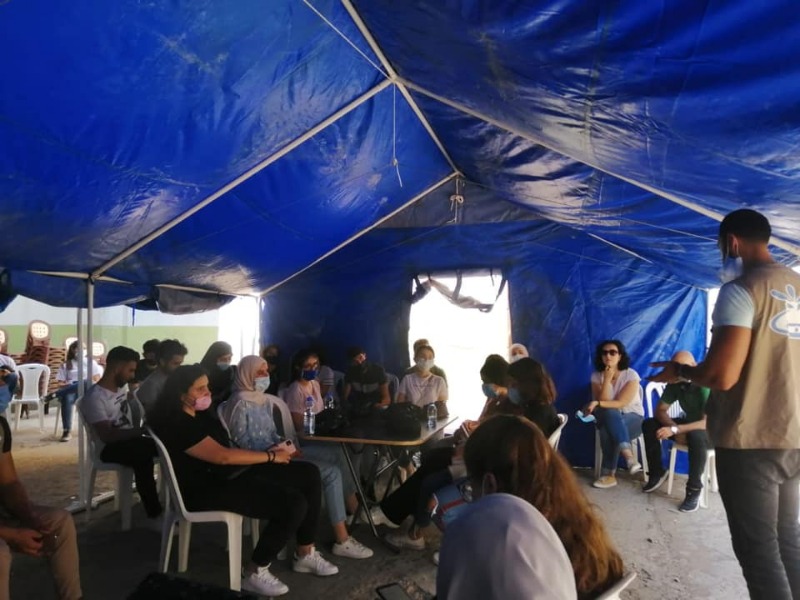 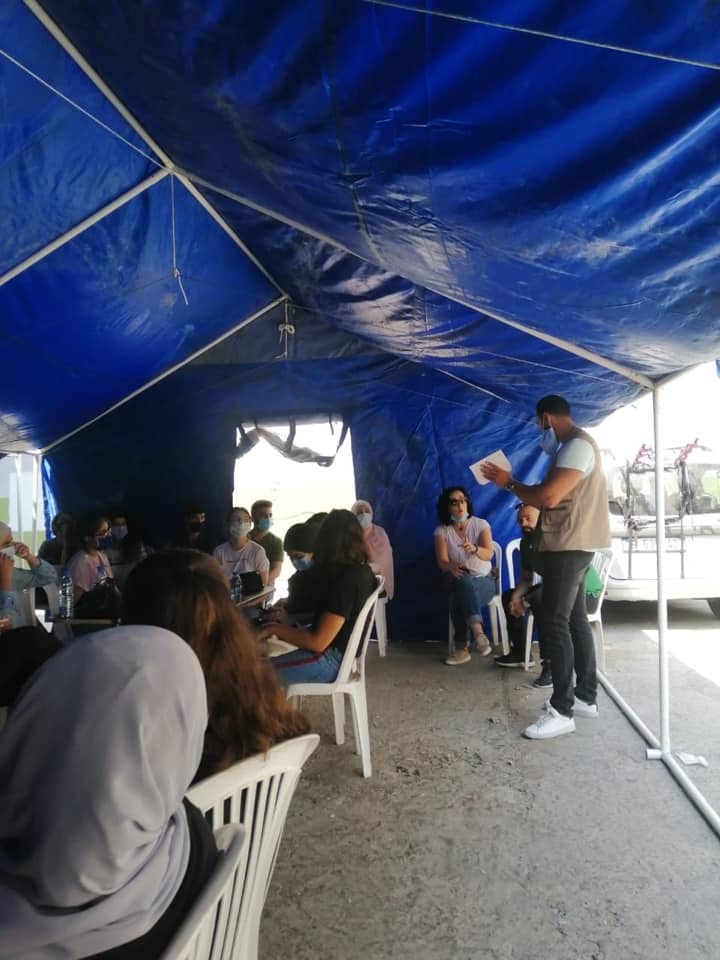 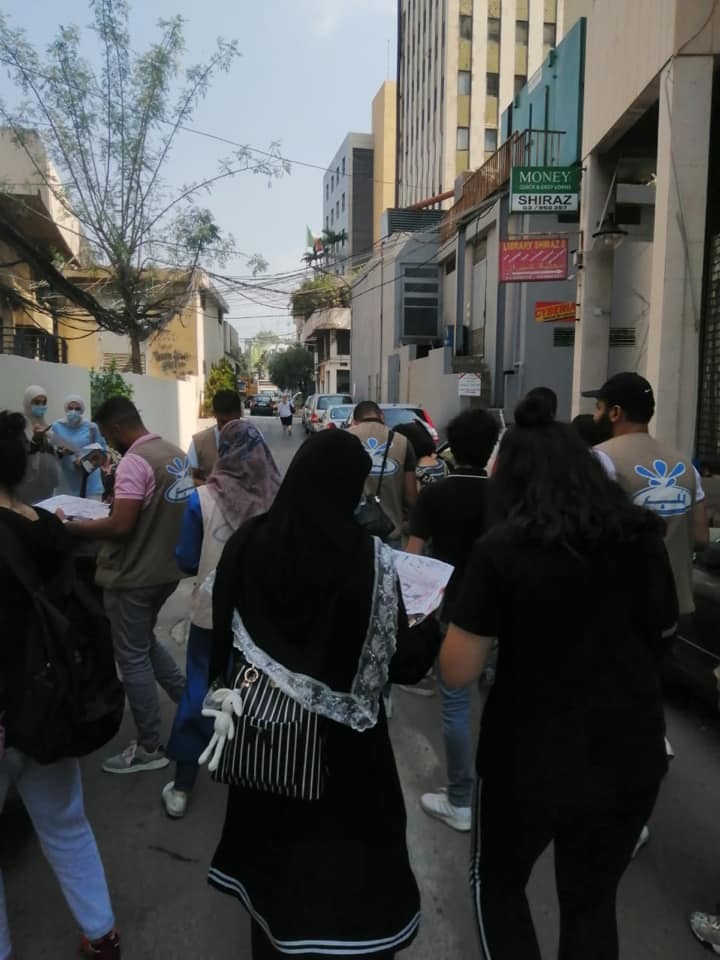